The Wild Swans At Coole

To say that the original early-'80s incarnation of the Wild Swans had a reputation outsized by its formal releases puts it mildly -- only one single was ever released, but such was both the impact of the band on its times and the long shadow it cast that the release of Incandescent seems like a logical conclusion more than a case of overkill. It is, certainly, as exhaustive as one could want -- both sides of that single, 'Revolutionary Spirit' and 'God Forbid,' in both U.K. and U.S. mixes, are here, plus three BBC radio sessions and assorted studio and live tracks, as well as an astonishingly large set of liner notes, including commentary on every track by bandleader and iconic figure Paul Simpson among other essays. It's very much a fan's dream first and foremost, and as enjoyable and inspiring as 'Revolutionary Spirit' is, Simpson's own recollection of the rough and limiting conditions it was recorded under matches the murky-yet-soaring end results of the U.K. mix. It's a post-punk landmark of swift rhythm, rich guitar and wide-eyed vocal power that is still a flawed diamond ('God Forbid' might actually be the more powerful number, though it's more Echo & the Bunnymen-like in comparison), and most casual listeners would need no more than this, or the cleaner U.S. mix. In comparison, meanwhile, the tracks from the three radio sessions are the real heart of the collection -- repeating no cuts from the single or each other, and often consisting of songs newly created for each one, they collectively function as the mini-album that never was, and the no-frills yet professional sound serves the band much better. As a result, songs like 'Flowers of England,' 'Now You're Perfect,' 'No Bleeding,' 'Crowning Glory' and 'Enchanted' all collectively serve notice to the band deserving to be ranked among legends like Orange Juice, the Sound and the Comsat Angels. The live set, from a show opening for Echo in late 1981, is equally strong, fairly to very well-recorded and proof that the band could bring it live and then some, the rhythm section (with Joey McKechnie on drums) ripping along and Simpson's guitar cascading from the sky. 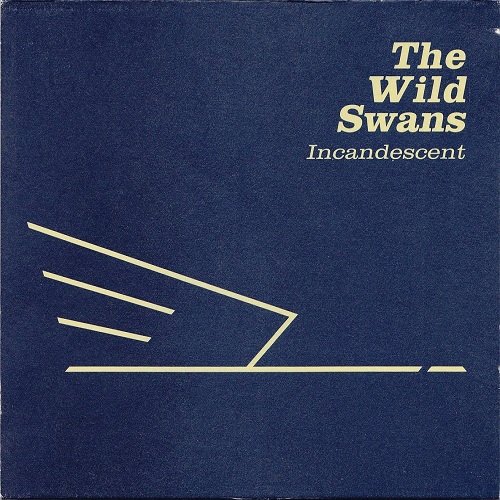