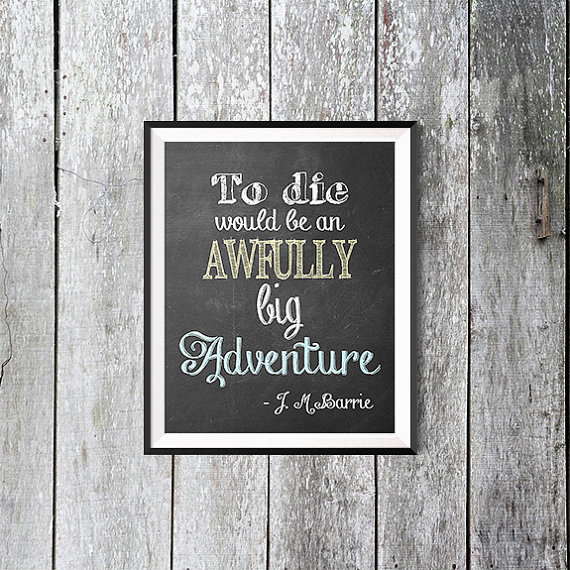 This is my third copy of this book. Yes, third. I have had the habit of letting friends read my other copies and not getting them back. After recently losing my wonderful dad, this has been yet again a great comfort. Peter Fenwick is an amazing man and such an expert on such matters. I believe the contents of this book, as I myself have had some unusual experiences after experiencing death around me. Do I believe in a life after death? Absolutely ! There are so many things as yet that we can't explain, but may do so in the future. Thank you Peter and Elizabeth Fenwick!