Tainted Love: Mating Calls and Fight Songs is the final album by Shivaree, consisting of covers. It was released by Zoë Records in 2007. 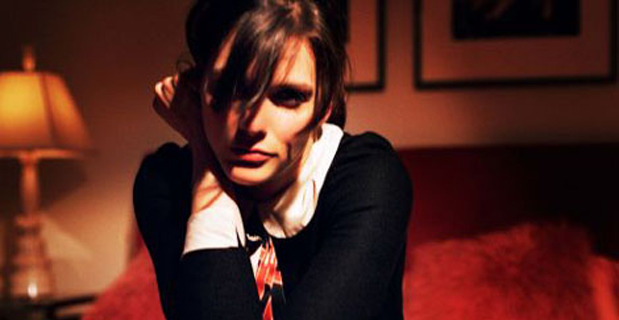