Greetings, everyone&#33;
Since the mob names of the treasure boxes got fixed (now they&#39;re sharing the same name with the regular treasure chests), it is not possible, to distinguish between Treasure Chest (eating your DX Chest Keys attacking you, dropping same **** as a regular mob) and a Treasure Box (opens, if you use such a key, drops enchants / high amount of adena).
Well, actually you can use the IG walker to see the boxes on the map / on the moblist, but this is kinda dumb, in my opinion (I got ****** after a few boxes).
So I edited the npcname-e.dat.
Result:
Just place this file into your '.../Lineage II/system/' dir and start the game.
Now you also can set up a regular ingame macro to locate the (good) boxes (/target Treasure Box).
But remember : If you pop a box, there&#39;s a 50% chance, that this spot gets blocked by a bad one (Chest). So if there are too many chests in your area, just send some of them back to hell. Then some good ones (Boxes) can spawn. ;3
Working with C4off servers, tested with L2xReborn&#33;
- Jack 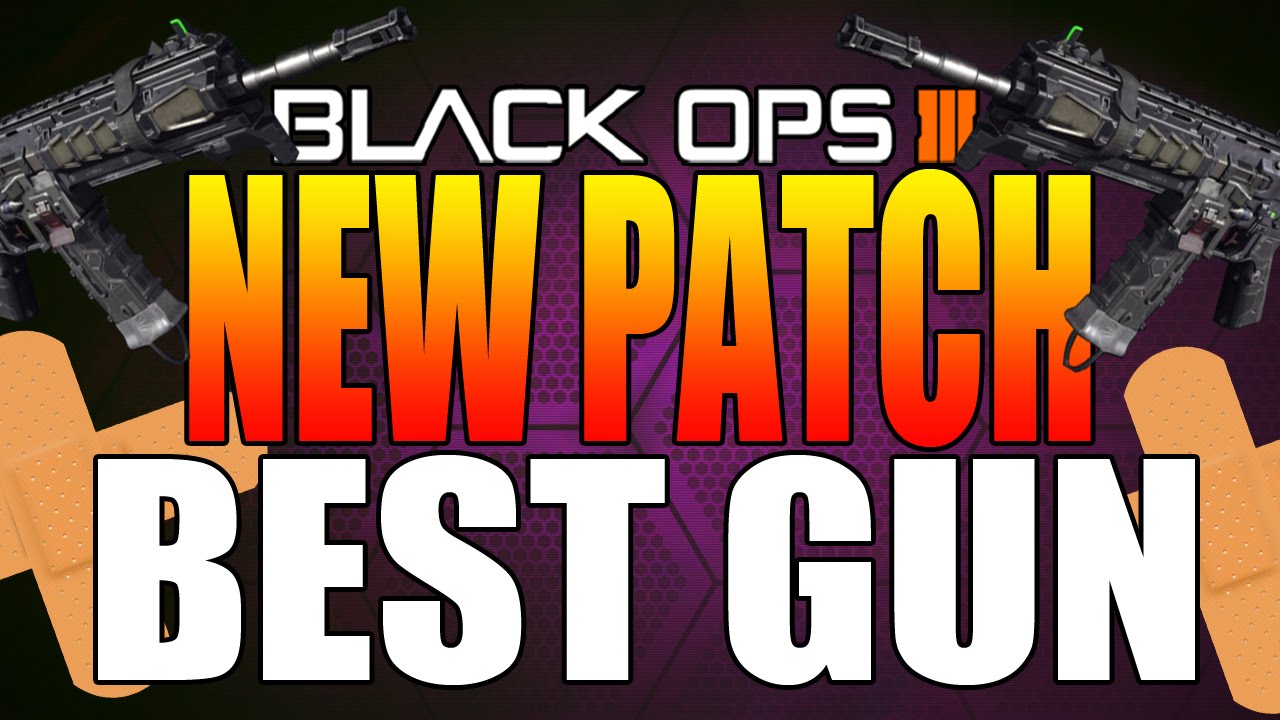