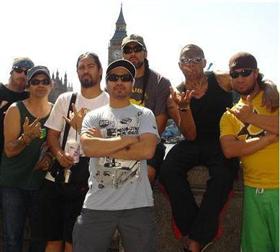 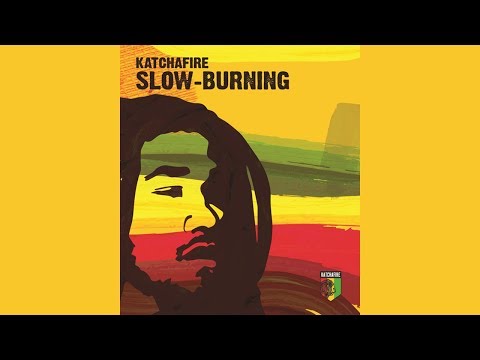 The band has toured Australia, the UK, Europe, the United States, New Caledonia and Brazil and have played on the same bills as The Wailers, The Marleys, Steel Pulse, Third World, UB40, Shaggy, Lauryn Hill, Fiji, and Horace Andy.

As a result of commitments with other bands, family and religion, lead singer Jerry and bass player Travis Te Hau left Katchafire and the band reformed as a five-piece band with Logan becoming the band's new lead singer, with Thompson Hohepa taking over on guitar and lead vocals, Jordan Bell on drums, John Kennedy on bass (later replaced by Shane Maraki), James Ferguson on vocals, keyboards, saxophone and guitar, under the management of Grenville Bell.

The addition of Ara Adams Tamatea on bass/band management and Leon Davey on percussion/backing vocals and reunion with the now qualified high school teacher Hani Totorewa on keyboards allowed Grenville Bell to step out of the management role and into his present role as lead guitarist and the brand 'Katchafire Enterprise LTD' was realized.

Ara stepped down from his role as manager/bass player, with original bass player Tere Ngarua returning and Logan taking over the band management and leadership until Ms Mikki Sellon became the manager in 2012 (The Reggae Empire/Lionhouse).

Katchafire have appeared on a number of compilations since 2002 in New Zealand. The following is a list of these albums that have featured tracks by Katchafire.