I have had a busy month being on the road three out of the last 4 weeks. For part of that time I was in my own car driving around different parts of Florida and for others I was in rented cars throughout the US. This was the first time I have been travelling since I have my Android Samsung Galaxy S4 featuring Google Maps with turn-by-turn navigation. After this month I say confidently that Garmin and TomTom type GPS navigation devices are ready for the junk heap of things the Internet has rendered useless. Also paying extra for GPS in your car is a tough sell as well. They will join travel agents, newspapers and stock brokers as Google Maps and similar mobile apps become standard in all smartphones

My wife's car has has GPS built in, my car doesn't and most of the rental cars I used had bluetooth connectivity to tie my phone into the car radio. So I had a good mix of environments to compare how Google Maps performed. I should mention that I did not use the Apple maps in any of the iPhones in our family, so am not comparing that in the mix.

Overall the best set up for me was in a car where blue tooth allowed my phone to be piped in through the radio. I found the directions easy to follow and very accurate. Perhaps the best thing was that it was very easy to enter my destination. Google uses its instant fill in like they do with Google searches. Once I put in the street address it generally filled in the rest. If it was a landmark or well known location I just put in the location name. Using the car's built in GPS over the years entering destination addresses have always been a pain. I find Google's much easier.

Garmin Basecamp can be used with Google Earth to assist in route plotting. There is a link within the menus of Basecamp, as there is in Mapsource, which opens your route and waypoints in Google Earth.

Another thing I learned was that Chevy vehicles with the new MyLink software was really cool to use. Not only did my phone calls and GPS get routed through the radio, but using my blue tooth I could play my Google Music tunes through the radio. More than that I had a nice GUI of what was playing and my other options. Chevy and GM have done a great job with MyLink.

To be fair the built in GPS in my wife's car probably had a littl bit more information displayed then in my Google Maps, but not much of it was really of any use. Plus it is easy to glance at the screen of the built in GPS versus looking at the phone screen (even the big screen on my S4).However, having used a stand alone Garmin and TomTom in the past, I think those are just as uncomfortable as the phone.

Another killer advantage to the Google Map is switching from map view to street or satellite view. Driving on roads and highways that are not familiar I find that view especially helpful. 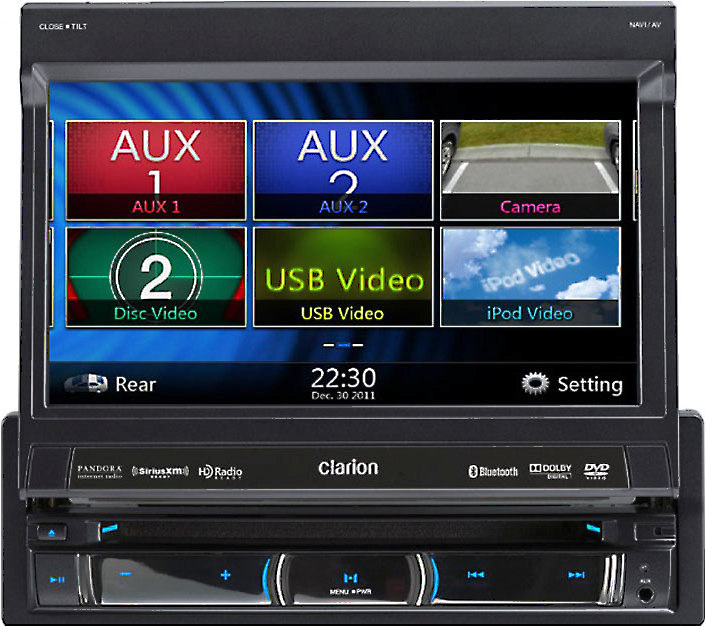 So why would anyone go out and spend money on a Garmin or TomTom type of device? I am not sure. Maybe you don't have a smartphone that runs Google Maps? Your brother or sister or best friend work for TomTom? It is a tough sell. But maybe out of this black cloud a silver lining emerges. The pressure of competition may force Garmin and TomTom to go build some new killer features that the Google Maps doesn't have. I don't think it is building a watch or anything. It will be interesting to see what Garmin and TomTom use their considerable resources to respond to this threat to their business.

In the meantime if you have an iPhone or Android device, I highly recommend you download and use the latest Google maps. Also if you thinking about buying a Chevy car be sure to get the MyLink software.

Join the Network World communities on Facebook and LinkedIn to comment on topics that are top of mind.